On October 17, 2017, we remembered Venida Browder’s compassion, courage, and advocacy. Help continue to share about the devastating impact of solitary confinement on families like the Browders 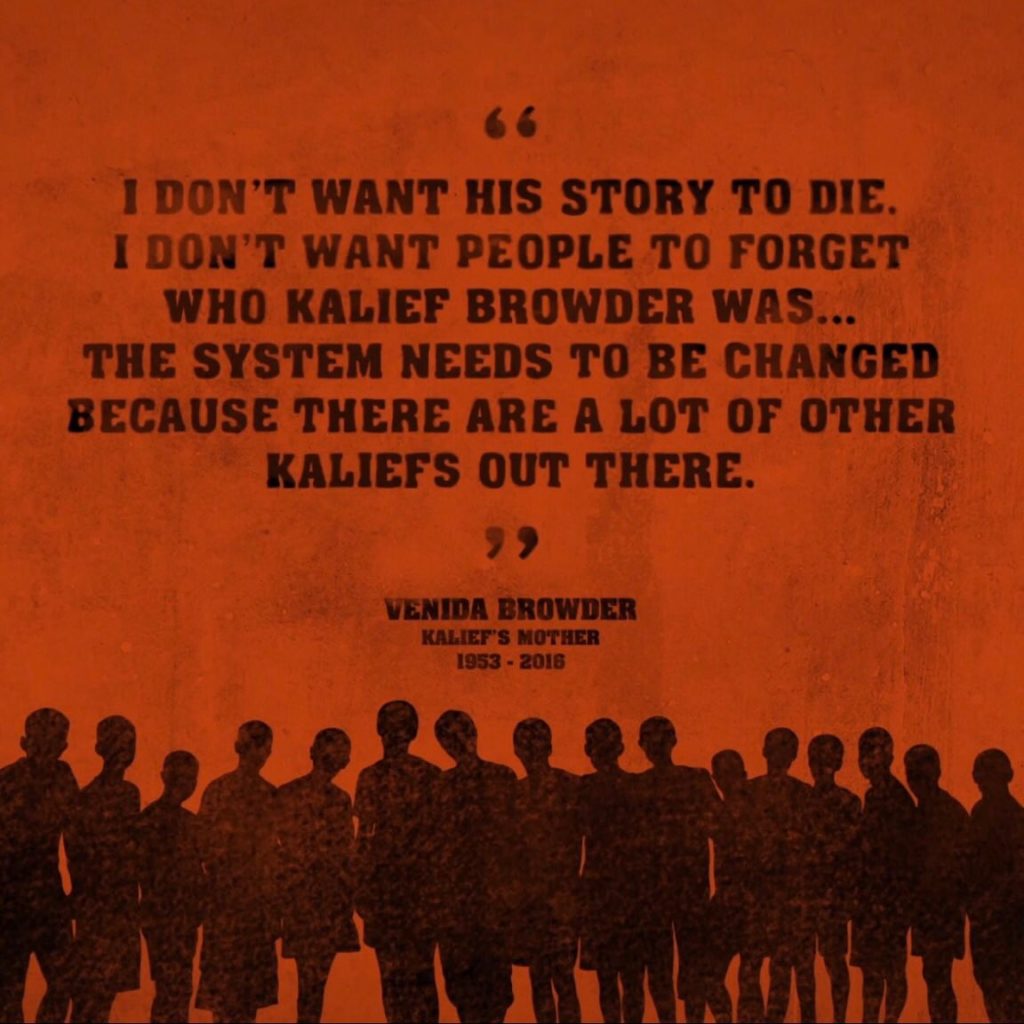 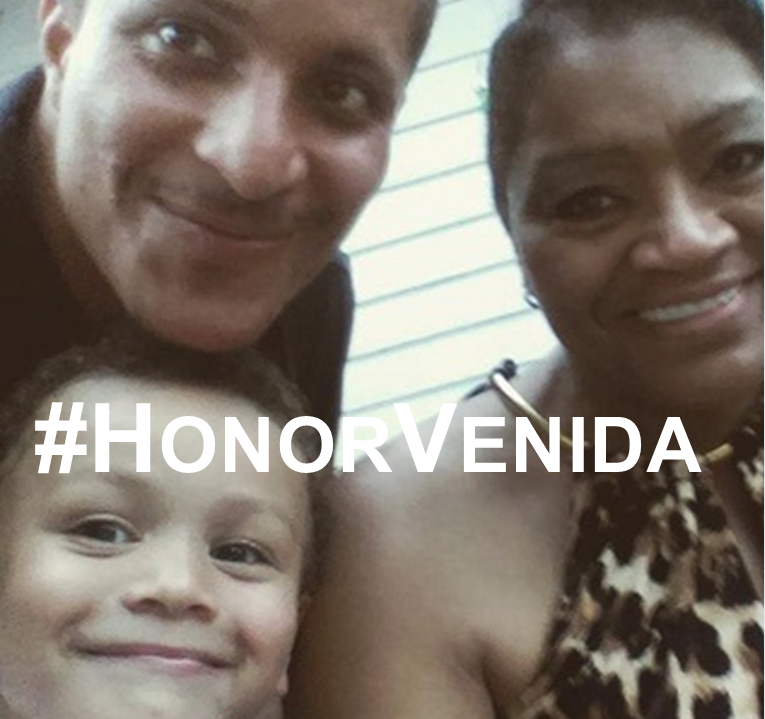 Venida Browder’s legacy was her family. One year after she passed away from heart complications, her advocacy lives on. Venida’s son, Kalief Browder, was sent to an adult prison on Rikers Island in New York City when he was just 16 year old. He remained there for three years before the charges against him were dismissed. During that time, he endured over 800 days in solitary confinement and physical abuse from guards. Kalief maintained his innocence throughout the case and refused to plead guilty, even though he could’ve gone home. Venida never gave up on Kalief. She attended every court hearing with the hope of seeing her son, even as the case was continued almost 30 times. She spent birthdays and holidays with him – inside Rikers.

“Kalief was my son. As a mother, as a parent, you’re supposed to protect your kids, and I wasn’t able to protect him. They took that right away from me. But when I went to Rikers, I could see him. That was an all-day trip. I took the 36 to West Farms. Then I would catch the 5 to 59th Street. I took the N train to Queens Plaza. Then you take the bus over the bridge. Then you finally get to see who you came to see. You can see your child, but you can’t take your child home.” 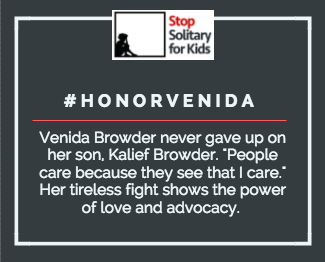 When Kalief was eventually released, he couldn’t shake the trauma and memories of his time in Rikers. After struggling with mental illness and depression, he took his own life at Venida’s home in the Bronx in June, 2015.

After Kalief’s death, Venida became an outspoken advocate of justice reform. She brought two lawsuits against the city of New York on behalf of Kalief: a wrongful death suit, and one for malicious prosecution and civil rights violations. “It wasn’t just one person that killed Kalief,” Venida said. “It was the whole system.” She spoke out in community, determined to hold the judicial system, law enforcement, and Rikers Island Jail accountable for her son’s death. Venida was also prominently featured in the documentary series produced by Jay-Z and Spike TV: The Kalief Browder Story. Tragically, she passed away just days after the series was announced.

Venida was born in Newport News, Virginia. As a young woman, she wrote poetry and sang in a music trio called Lady T and the Shontels. She took in dozens of foster children over twenty years, and adopted five, including Kalief. Venida’s children, Shihahn, Raheem, Kamal, Nicole, Deion, and Akeem remember her as the glue that held the family together. “[S]he kept her heart so big, so full of love for all of us, I don’t know where any of us kids would be today without her,” said Venida’s daughter, Nicole.