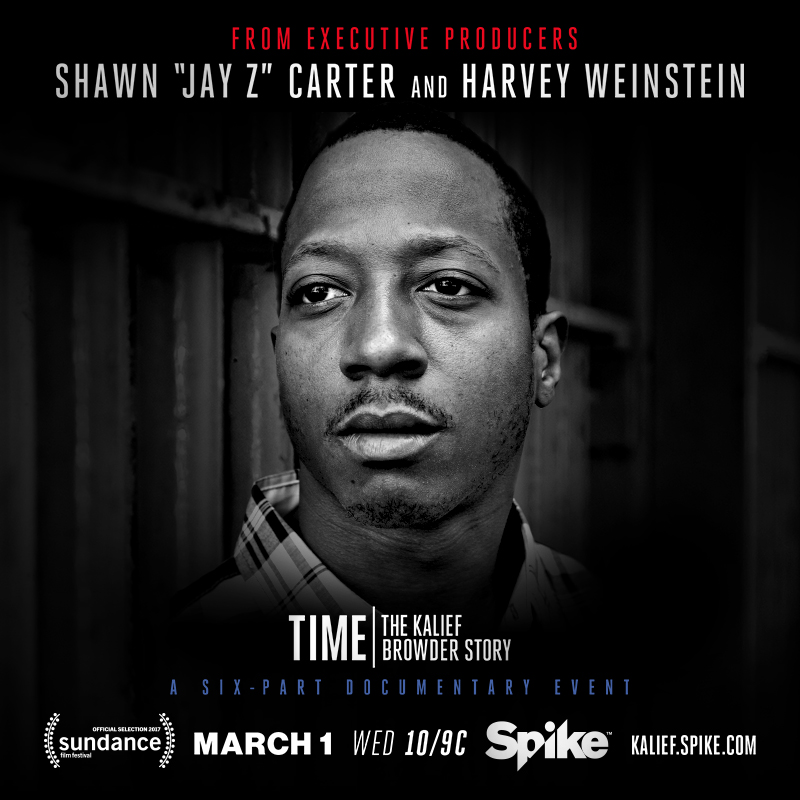 On March 31, 2017, New York City Mayor Bill De Blasio pledged to close Rikers Island, the infamous jail where Kalief Browder was incarcerated for three years, and convert New York City’s prison system into a several smaller, local jails. TIME: The Kalief Browder Story, a documentary series shown on Spike TV  during March and April 2017, documents the hell that the then sixteen year old endured in Rikers – beatings by guards, attacks by other youth, and 800 days of solitary confinement. Read coverage by the New York Times.

Mayor De Blasio’s announcement came just days before the release of a report by an independent commission created last year by City Council to study mass incarceration in New York. 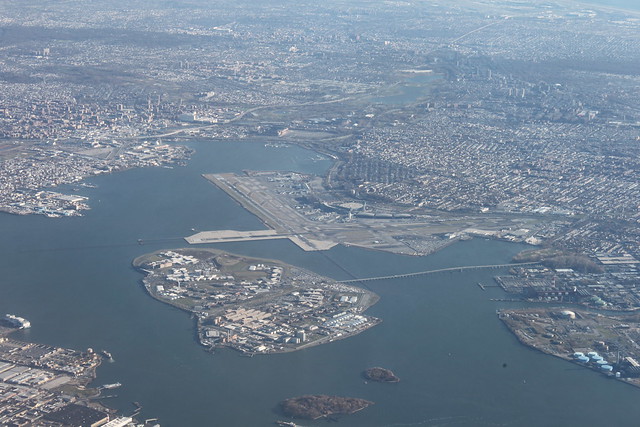 “Towards a More Just NYC: Independent Commission on New York Criminal Justice and Incarceration Reform,” recommends closing Rikers, which it describes as a stain on the city and a “ball of darkness” that takes a “particularly heavy toll on adolescents, women, and those with mental health issues.” The report acknowledges almost all of the abusive conditions and practices captured by TIME’s filmmakers, describing Kalief’s story as “a powerful rallying cry for those interested in forging a more just and humane justice system.” The commission recommends creating several “state-of-the-art facilities located closer to where the courts are operated in civic centers in each borough.” The report lays out a plan to phase out the use of Rikers over several years while the city creates five community jails with clustered housing, improved programing, and staff training. While these changes will cost New York City upwards on $10 billion to implement, their net impact will reduce costs, eventually saving the city $1.6 billion per year.

The report also makes key recommendations to reform the city’s justice system, many of which focus specifically on youth ages 16-24:

The commission recommends many of the same strategies used by effective juvenile justice facilities to create safe, rehabilitative, and human conditions inside jails and to eliminate abusive practices like solitary confinement.